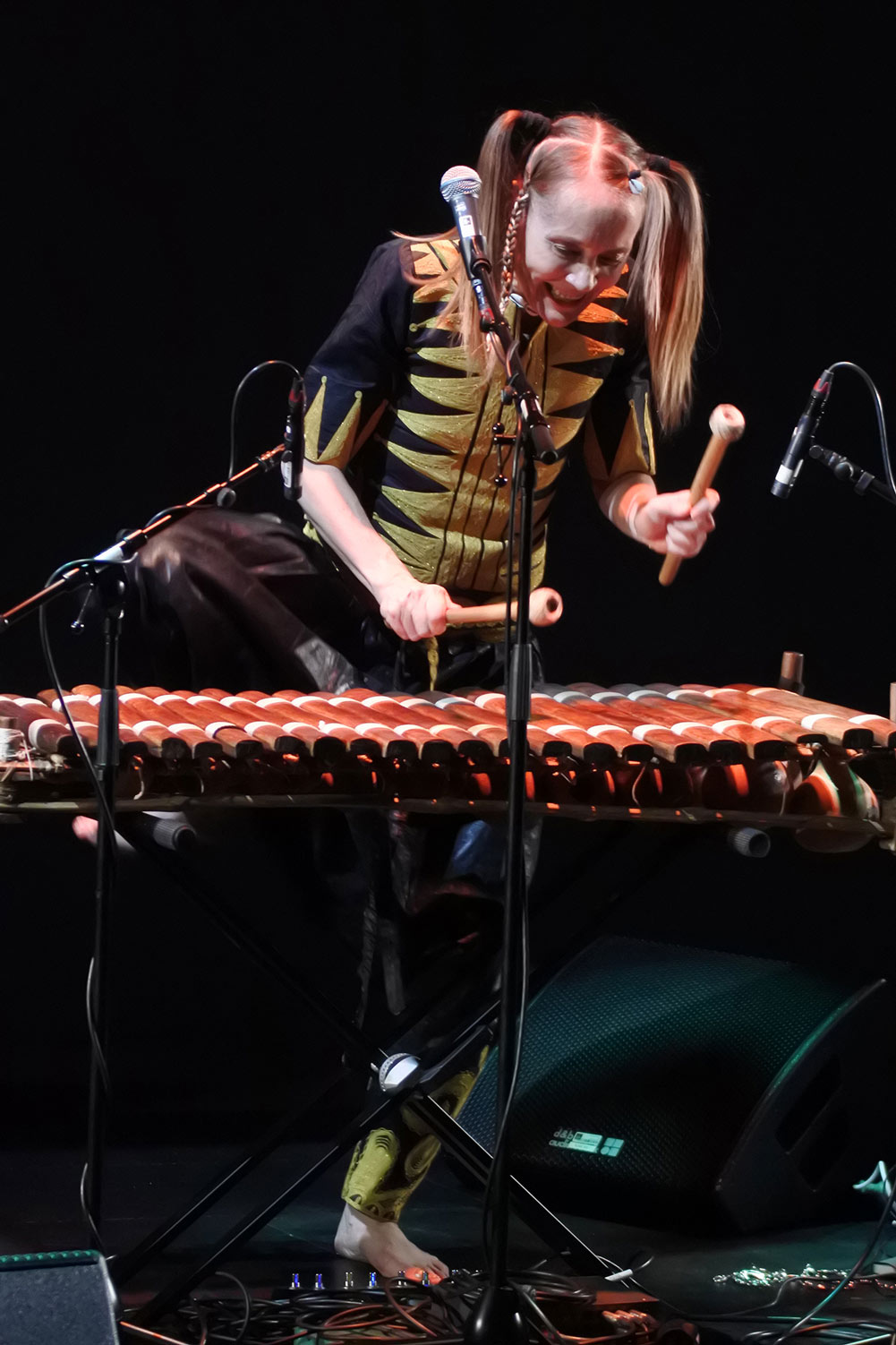 Maarika is a rare, if not unique phenomenon as a female virtuoso of the West-African diatonic balafon. She is not shy to try and stretch her ancient instruments’ creative boundaries into new, undiscovered dimensions.

Maarika performs in various formations, both as soloist and a band leader. Newest of her formations, Maarika & the Frocodiles, will publish their debut album in 2021. Frocodiles’ music falls into the newer world music category, highlighting the beauty of acoustic instruments from new and exciting angles. 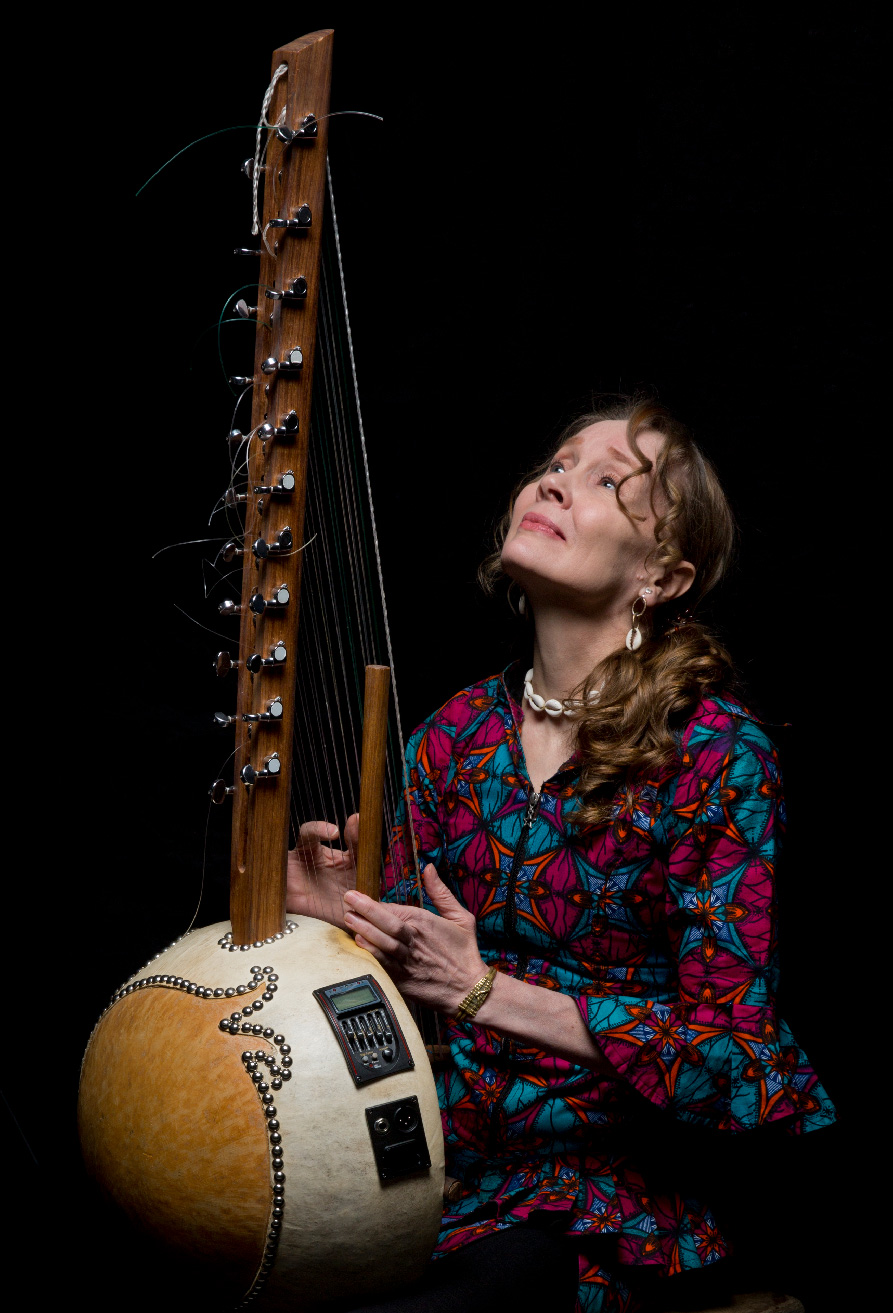 In 2013, Finland’s Concert Centre awarded Maarika an honorary diploma for her long and succesful career as a school concert artist.

Maarika has graduated as Nordic Master of Global Music from Sibelius-Academy, Helsinki, Finland and the Royal Academy of Music in Arhus, Denmark.